SAP Community Groups Community
HelpSign In
Turn on suggestions
Auto-suggest helps you quickly narrow down your search results by suggesting possible matches as you type.
Showing results for
Search instead for
Did you mean:
Options 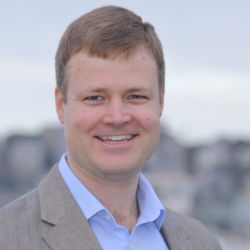 Join the conversation here by introducing yourself and the first SAP system that you worked on. We would encourage you to share a picture for people new in town to get to know you.

Hi, I'm Mike! Originally from the UK, I've lived in Sydney for nearly 8 years.  I love to build and 'SAP Developer' (or some variation of) is the only full time job I've ever had!

I organise the SAP Stammtisch meetup event in Sydney. It's a casual social event that we hold about once a quarter. If you come along you're sure to see some old friends and to make some new ones too.  If you want to learn more see here or get in touch

This discussion was @Murali_Shan 's idea but as he is on leave I have started things off...who's next?

I'm the photographer in my family, so there aren't many photos of  me.  This one is me having yum cha earlier this year 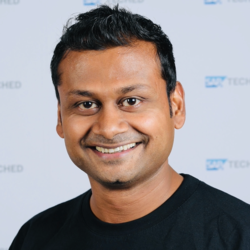 I'm Murali and have been living in Sydney since 2007.  I started my career as a Java developer in India but somehow found my way into an SAP project as an ABAP developer writing reports/SAP scripts in an ECC 4.6C system.
Here is a recent picture of me exploring Rajasthan.